According to Google, at least 52.5 million users could be affected by the newest system breach. They could have had a variety of personal information exposed to developers, including their name, email address, age, and occupation, even if their profiles were private. In addition, profile data that wasn’t available publicly but was shared with even one user could have been available to third-party apps.

In October, Google had reported that a software bug in its API for Google+ which impacted close to half a million accounts. The original bug was discovered back in March 2018, though it had existed since 2015. Google did not report the issue immediately due to regulatory fears, according to earlier reports.

Google has announced that it will be shutting down the consumer version of its Google+ platform by April 2019, instead of the earlier deadline of August 2019. This is after it discovered a new bug, which compromised the data of nearly 52.5 million users.

In a new blog post on Monday, the company notes that they “recently determined that some users were impacted by a software update introduced in November that contained a bug affecting a Google+ API.” The bug was fixed within a week, insists Google, but it has only informed the public of this now. It also insists that “no third party compromised our systems” or that app developers who had access to this data for nearly six days misused it or were aware of it. 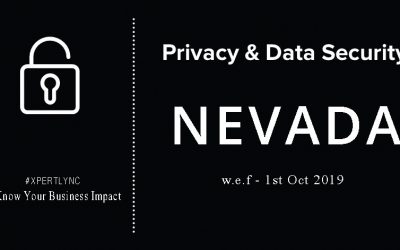 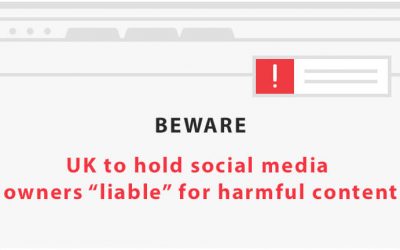 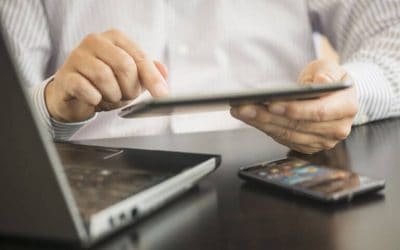